A Year of Odd Weather

A Year of Odd Weather 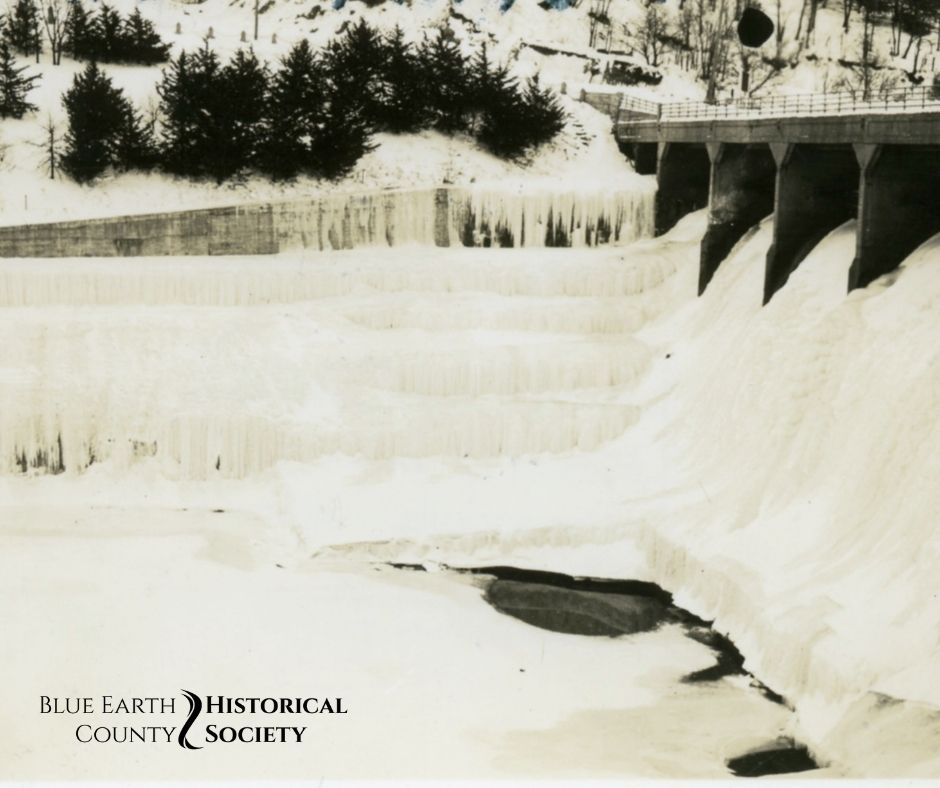 A Year of Odd Weather refers to 1936 and its odd weather patterns 1936 is still reported as one of the worst years for weather with both the coldest winter and hottest summer on record. The weather did not just affect Minnesota; it encompassed most of the Midwest.

In the middle of the 1930s, the entire country was in the middle of the Great Depression and the Dust Bowl. The winter of 1935-36 began with a colder than normal November. This cold trend covered most states west of the Mississippi River and spread to the east coast in December; covering the entirety of the United States in colder than normal weather.

January and February 1936 had 53 days that never got above freezing. In addition, there were 13 days below zero in January and 15 days below zero in February. February saw two blizzards throughout the month as well. The first was February 8-9 and had enough snowfall and high wind speeds to cause 6-foot drifts of snow along many highways and county roads. In some areas, the snow was so compacted that plows were not able to make it through the drifts, and dynamite was used to break up the drifts. This storm stopped trains for a while, and tracks were not cleared until February 10. Roads leading into Mankato were completely covered, essentially closing Mankato off from outside communities. Another blizzard took place on February 20-21 with significantly less snow. The wind, however, caused much of the snow that had fallen earlier in the month to blow about, causing white-out conditions, closing schools, and again delaying trains.

This brutally cold winter was followed by an extreme heatwave throughout July and August with very little rain. July saw 13 days in a row over 90 degrees with eight of those days over 100. On July 15, the recorded high temperature was 104 degrees; and as of 1986, this record had not been topped. Many nights the temperature never dipped below 90 degrees. Over the month of July, over 700 people across Minnesota died from the heat. One positive note from the extreme heat is that people reported it killed the bugs so they did not have to worry about them when they slept on the porch at night.