General information about the Historical Society:

The Blue Earth County Historical Society (BECHS) was founded in 1901 for the semi-centennial celebration of both Mankato and Blue Earth County. In 1938, the R. D. Hubbard House was purchased by BECHS with money donated by Judge Lorin Cray for the purpose of buying or building a permanent museum. This was the first permanent location for BECHS and was operated as the Museum until 1988 when BECHS moved to its current location. BECHS currently operates two locations, the History Center on the corner of Fifth and Warren Street which is open year-round, and the Historic R. D. Hubbard House open seasonally May through September.

The R. D. Hubbard House was built in 1871. This French Second Empire home has been restored to its 1905 appearance. The restoration includes turn of the century furnishings, including Tiffany lamps and silk wall coverings. The grounds contain the Palmer Centennial Gardens and Carriage House with a variety of carriages and other antique vehicles. R. D. Hubbard was a prominent Mankato businessman who founded Hubbard Milling, which produced “Mother Hubbard” flour. 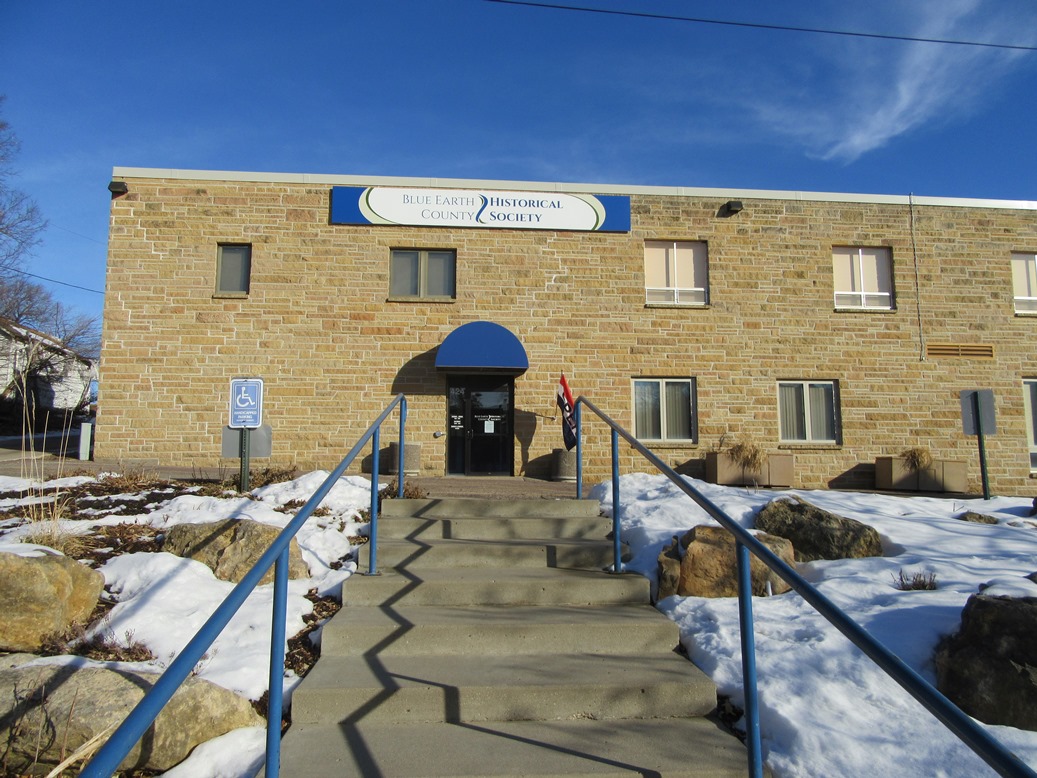 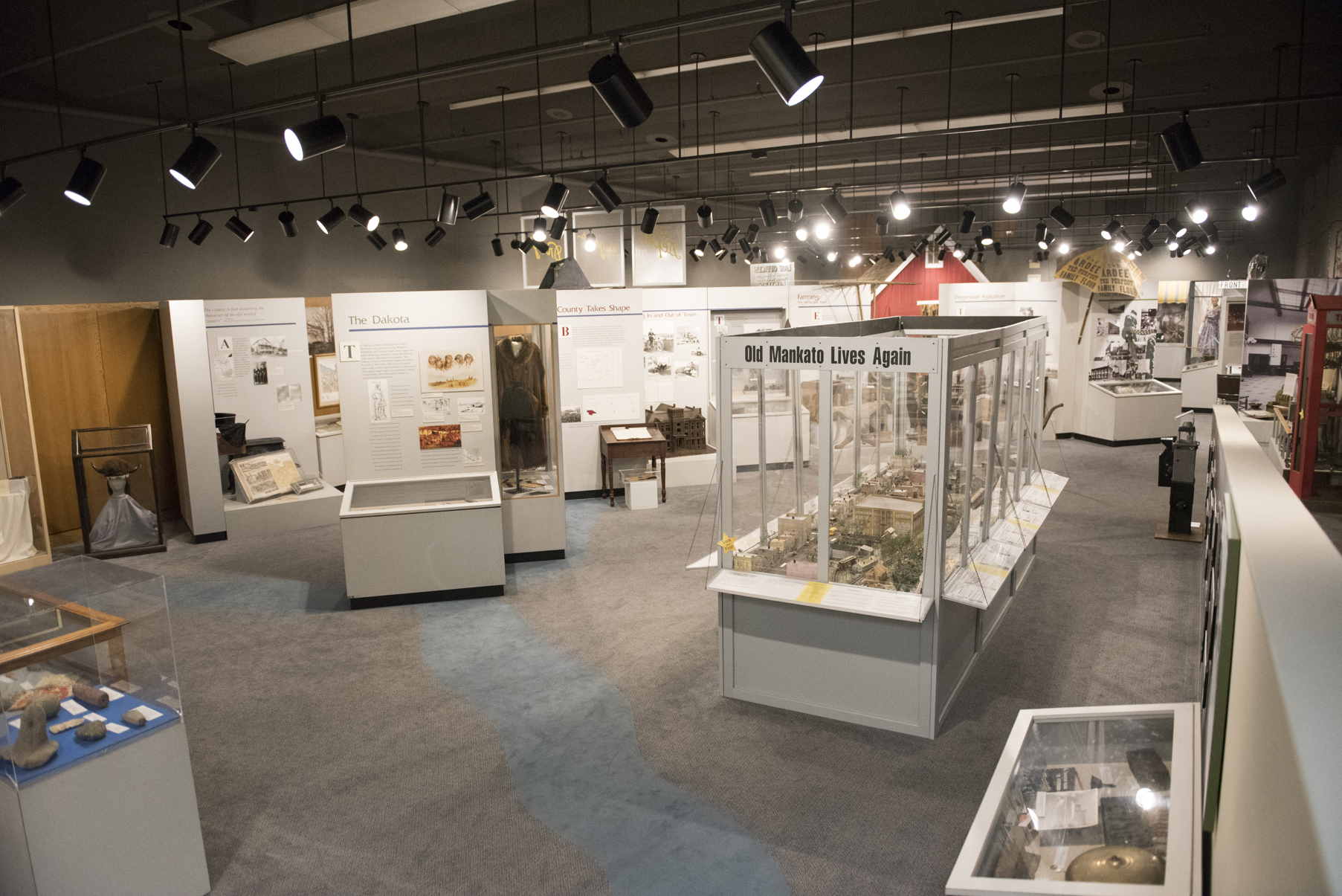 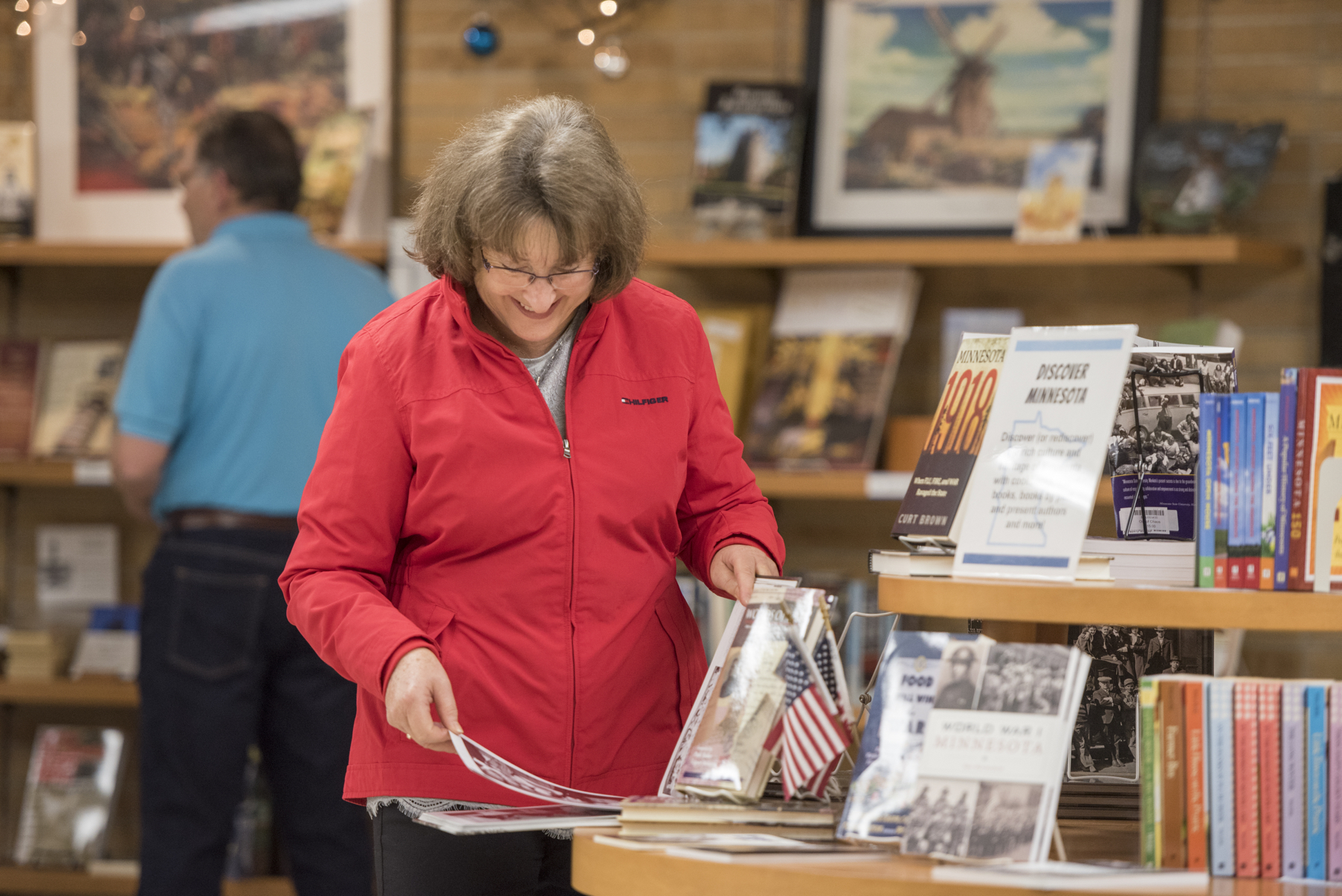 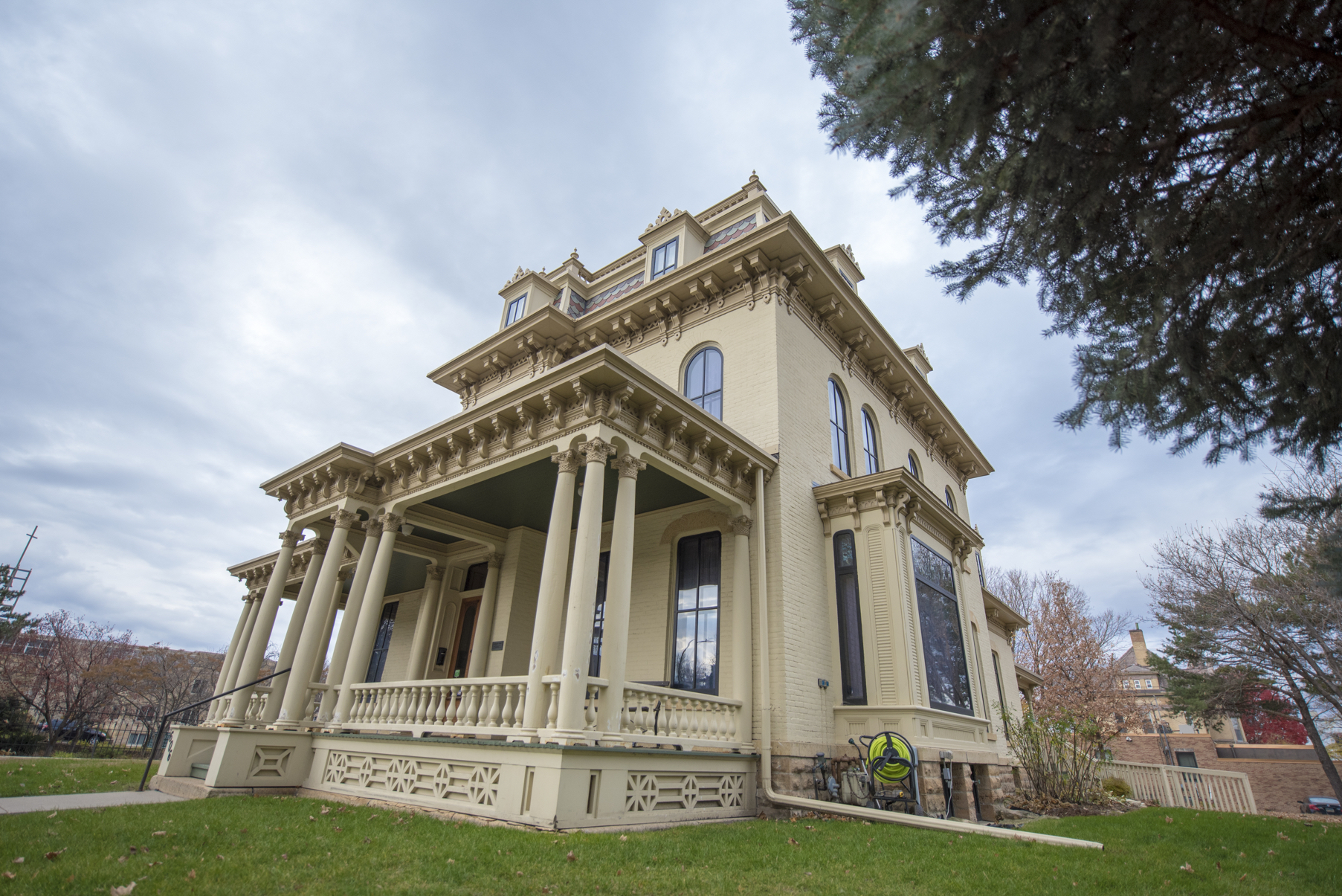 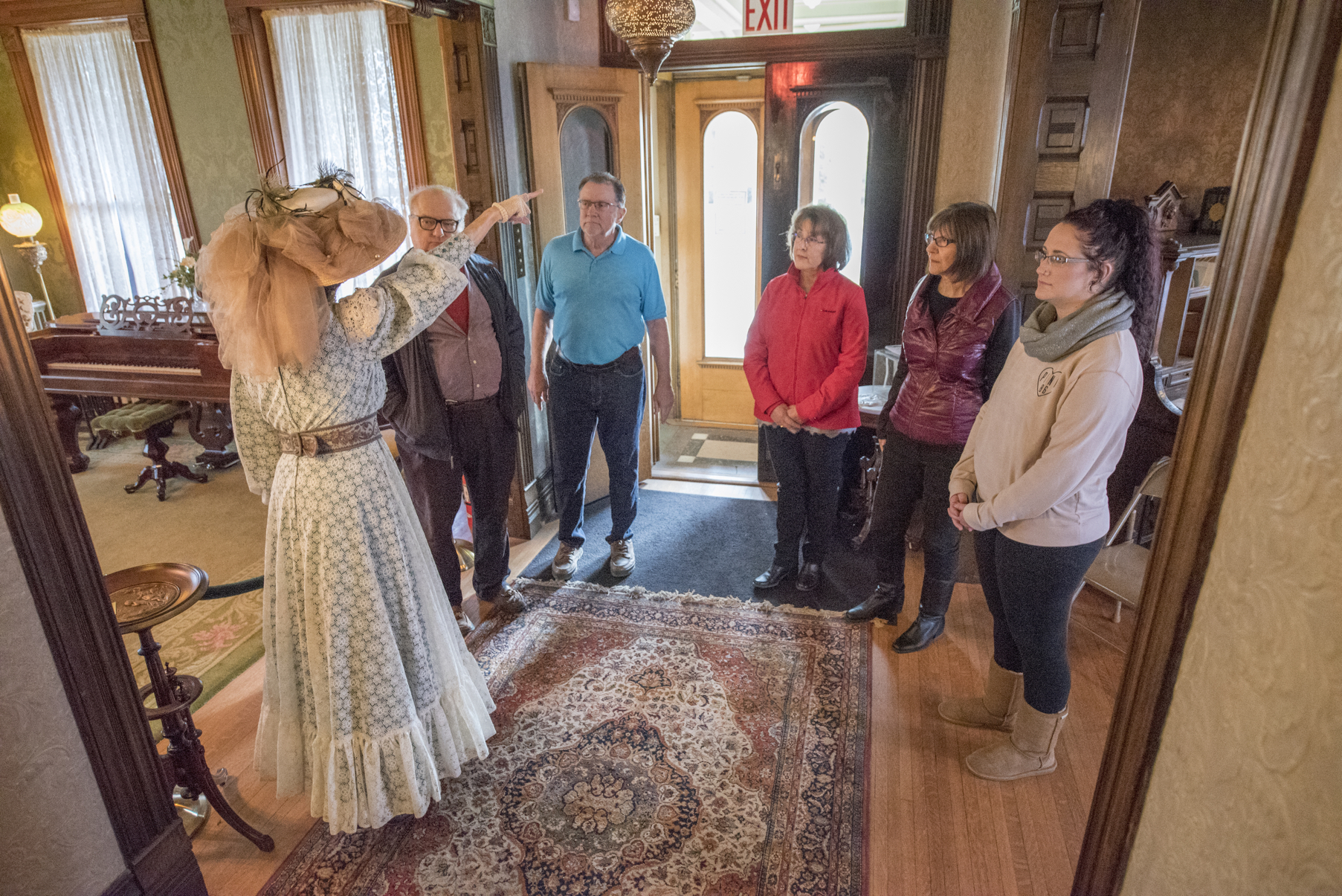 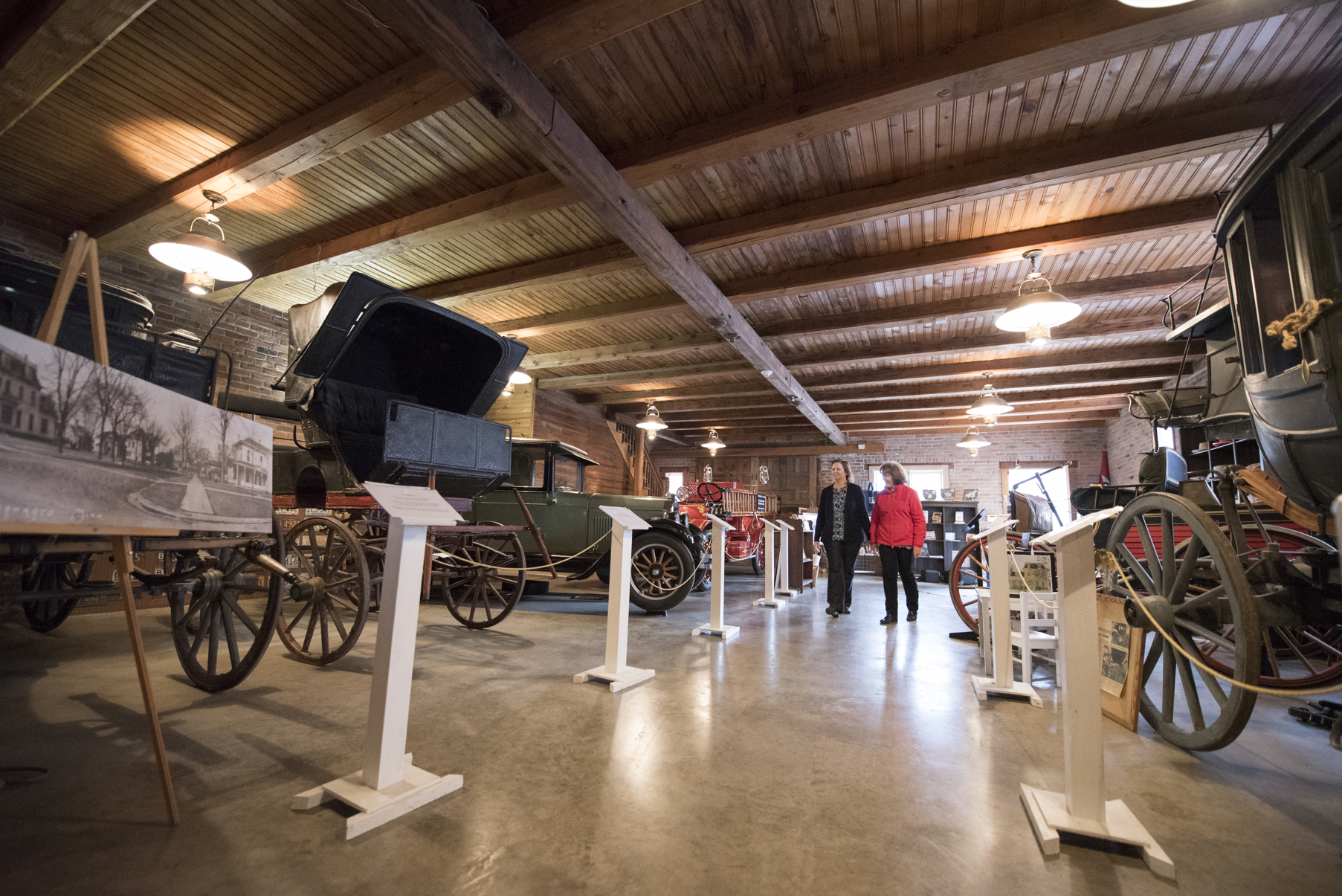 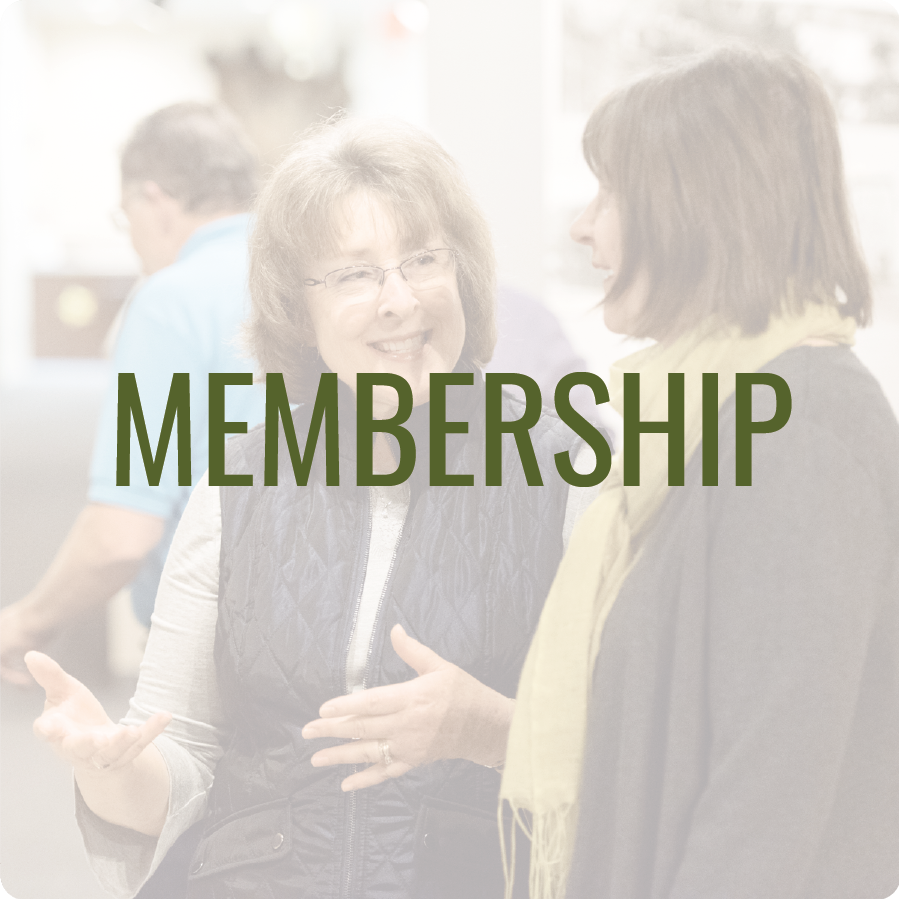 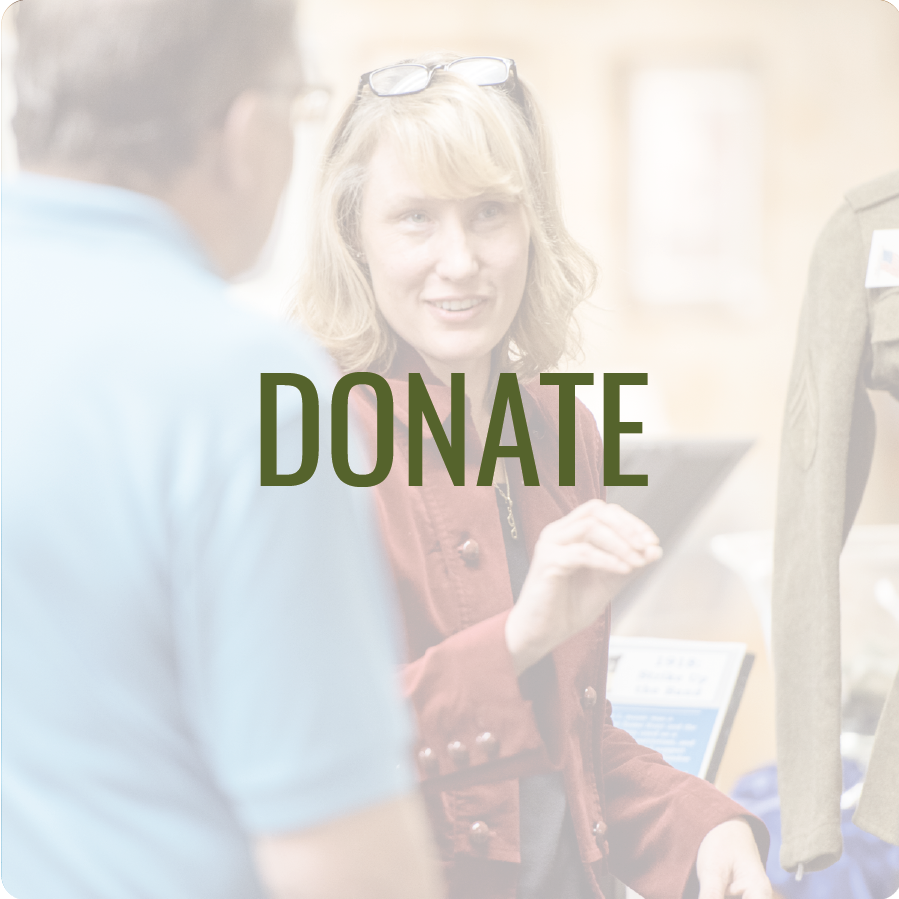 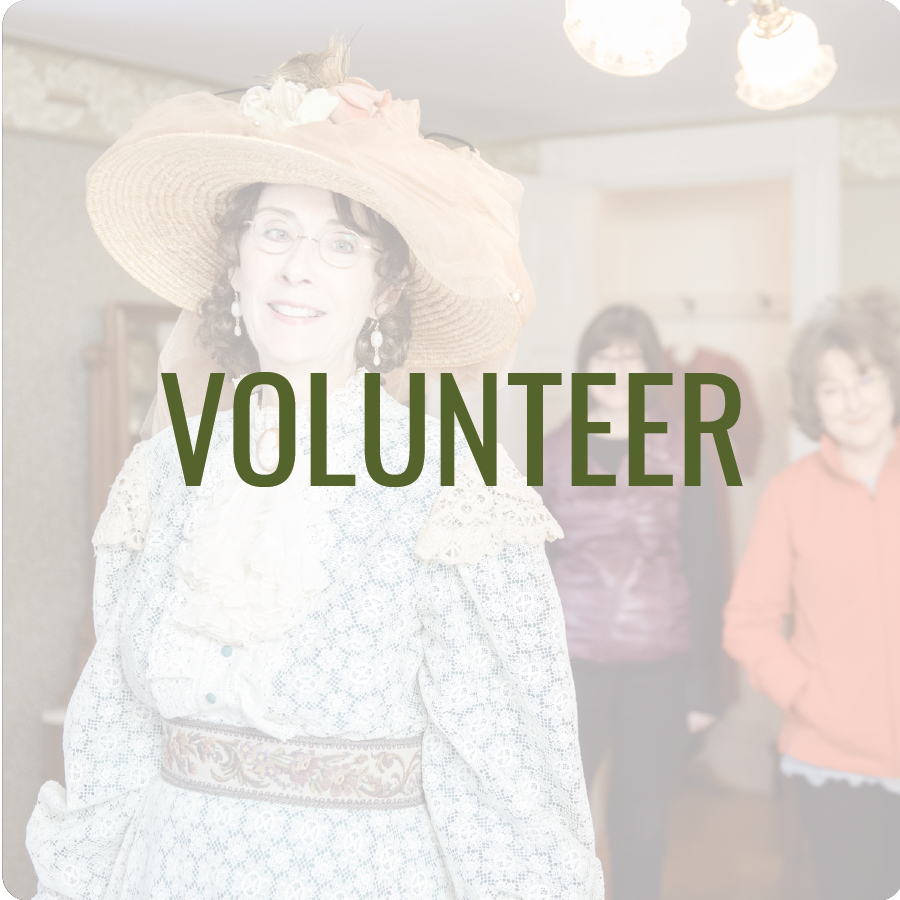