The First Welsh in Southern Minnesota

The First Welsh in Southern Minnesota 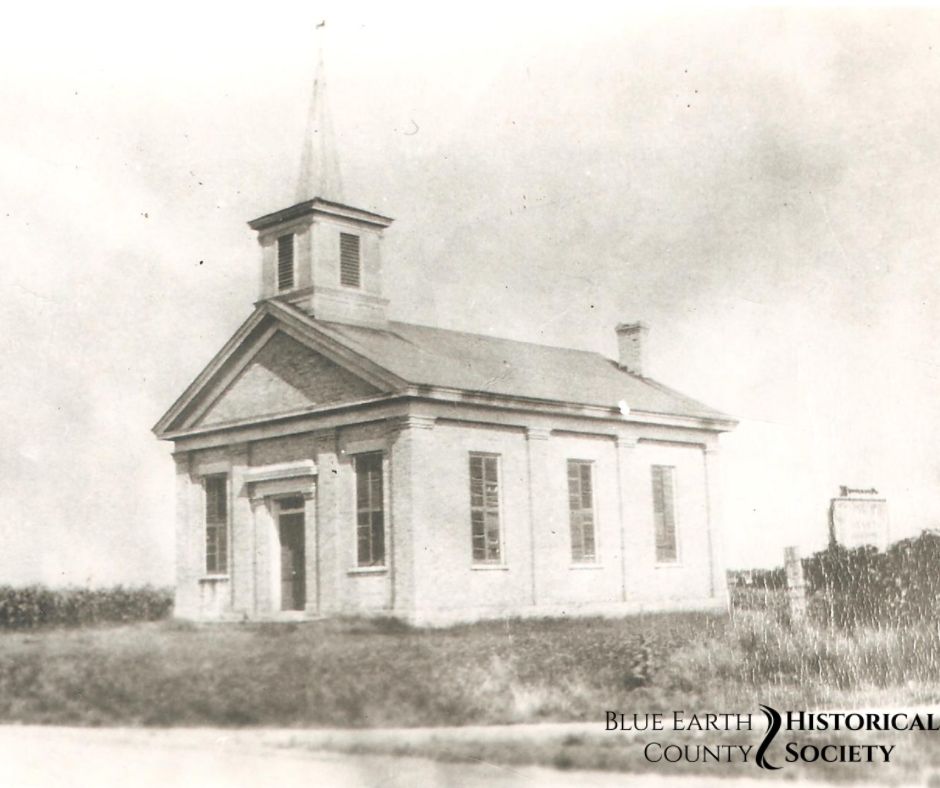 The Welsh Settlement was one of the first ethnic groups to move into Blue Earth County after its founding. When he arrived in Minnesota, the average Welshman had been in America about twelve years and was on average 35 years old.  Most men were married.  Farmers came to buy up government land offered at cheap rates and the miners and metal workers to start businesses and to own property.  In the spring of 1853, a man named David C. Evans was visiting a real estate office in LaCrosse, Wisconsin.  The agent there recommended the bend of the Minnesota River as ideal for planning a city.  Evans and some friends went there and on seeing the rich prairie land, declared, “This is the best place for a Welsh settlement!”  They planned a city to be called South Bend at the spot where the river bends sharply from southeast to northeast, and for a time a village grew there.  But Mankato surpassed South Bend to become the major city in the area.

Next on the scene was a visiting Welsh preacher, The Reverend Richard Davies.  He had gained a reputation for being one of the first at new Welsh settlements and had preached the first Welsh sermons ever given in Illinois, Wisconsin, and Minnesota.  He would later organize several churches in southern Minnesota, including the first presbytery and first synod.  Davies and others encouraged settlers to move into the Midwest from earlier settlements in Ohio, Illinois, and Wisconsin, and many arrived in 1855.  They built cabins, planted crops, and prepared to face their Minnesota winter.  When it came, the winter of 1856/1857 was the coldest ever known in Minnesota (weather records were in their infancy then).  For sixty days the temperature was below zero and thick snow and ice covered the ground all winter.

Few of the settlers were equipped for the bitter weather, but on Christmas Day 1856, the sturdy Welsh walked through the deep drifts with feet and legs wrapped in straw to form a Bible Society.  Armed with their faith, the settlers would cope with many other hardships in the following years: ferocious mosquitos, grasshopper plagues which devastated crops for three years in a row, and epidemics of smallpox, scarlet fever, and diphtheria.

By Win and Shirley Grundmeier

To learn more about the Welsh Pulpit, click here.

To learn more about The History of the Welsh in Southern Minnesota, check out this Video-On-Demand.