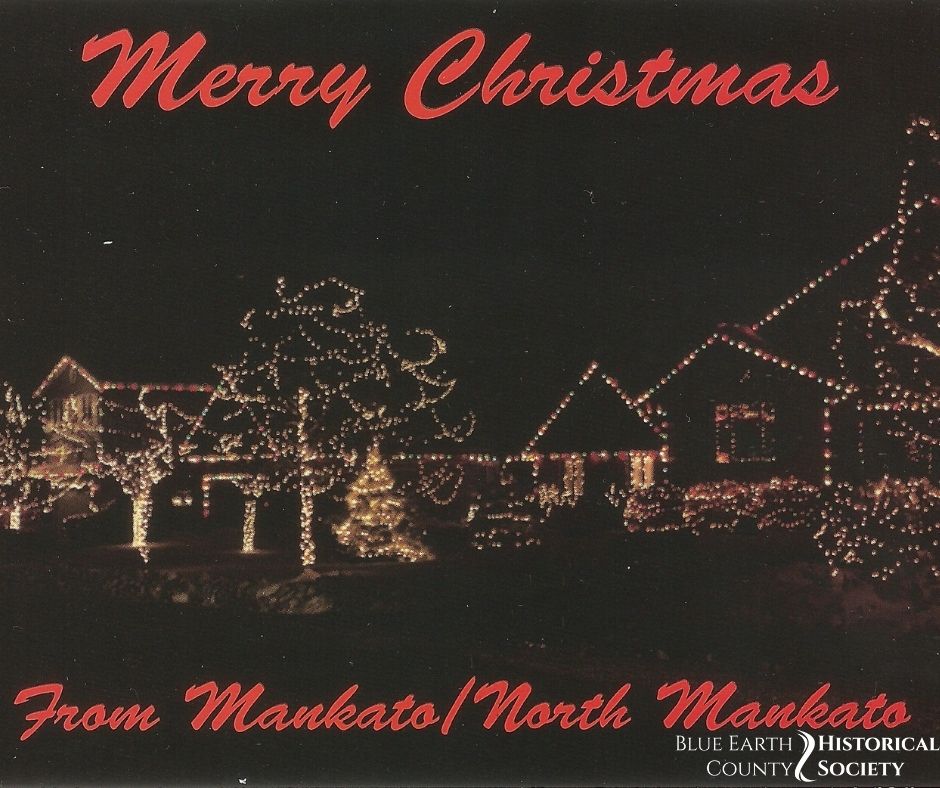 Based on the area’s past experiences with Christmas lights displays, there are at least two reasons the Kiwanis club’s efforts to create a huge tourist draw in Sibley Park will succeed: the city has a successful history with such events and they are creating a wide base of support that the other efforts lacked.

In the 1980s and 1990s, two Greater Mankato cities experienced an organic growth of neighborhood lighting efforts that glowed with success.  In North Mankato in about 1980, Dan Menden and his family turned a resurrection of homemade lawn ornaments and strings of additional purchased lights into a seasonal phenomenon.

Between Thanksgiving and the end of the year, Mary Circle became a one-way path through a winter wonderland that drew nearly 100 tour buses and made it among the top 10 tour-group events in the state.  Through the efforts of community-minded neighbors, it also collected food donations that went to the ECHO Food Shelf to make the holidays brighter for those in need.

Across the river in Mankato, Lee Schweim is credited with initiating the decorating of North Broad Street boulevard trees that became a neighborhood passion.  Power was run to the median so ambitious residents could continually enhance the light display and create what was eventually dubbed “Festival of Lights” and then “Celebration of Lights.”

Locals and groups from around the area made trips through Mary Circle and North Broad Street a part of their holiday traditions, always eager to see what new elements had been added.  But what was a holiday tradition for thousands of people eventually became too much of a holiday drudgery for neighbors.  In about 1999, after the Leadership Mankato Area attempted to resuscitate it, North Broad Street went dark; in about 2004 the Mary Circle neighborhood also pulled the plug.

The memory of those holiday season brighteners remained, however.  And it was through this spirit that Kiwanis Holiday Lights was born. This annual event draws thousands from across Southern Minnesota to enjoy an ever-growing Holiday Lights Display.

Learn more about the Holiday Lights on Front Street.

Find out more about the Kiwanis Holiday Lights.