Why We Call it Blue Earth.

Why We Call it Blue Earth. 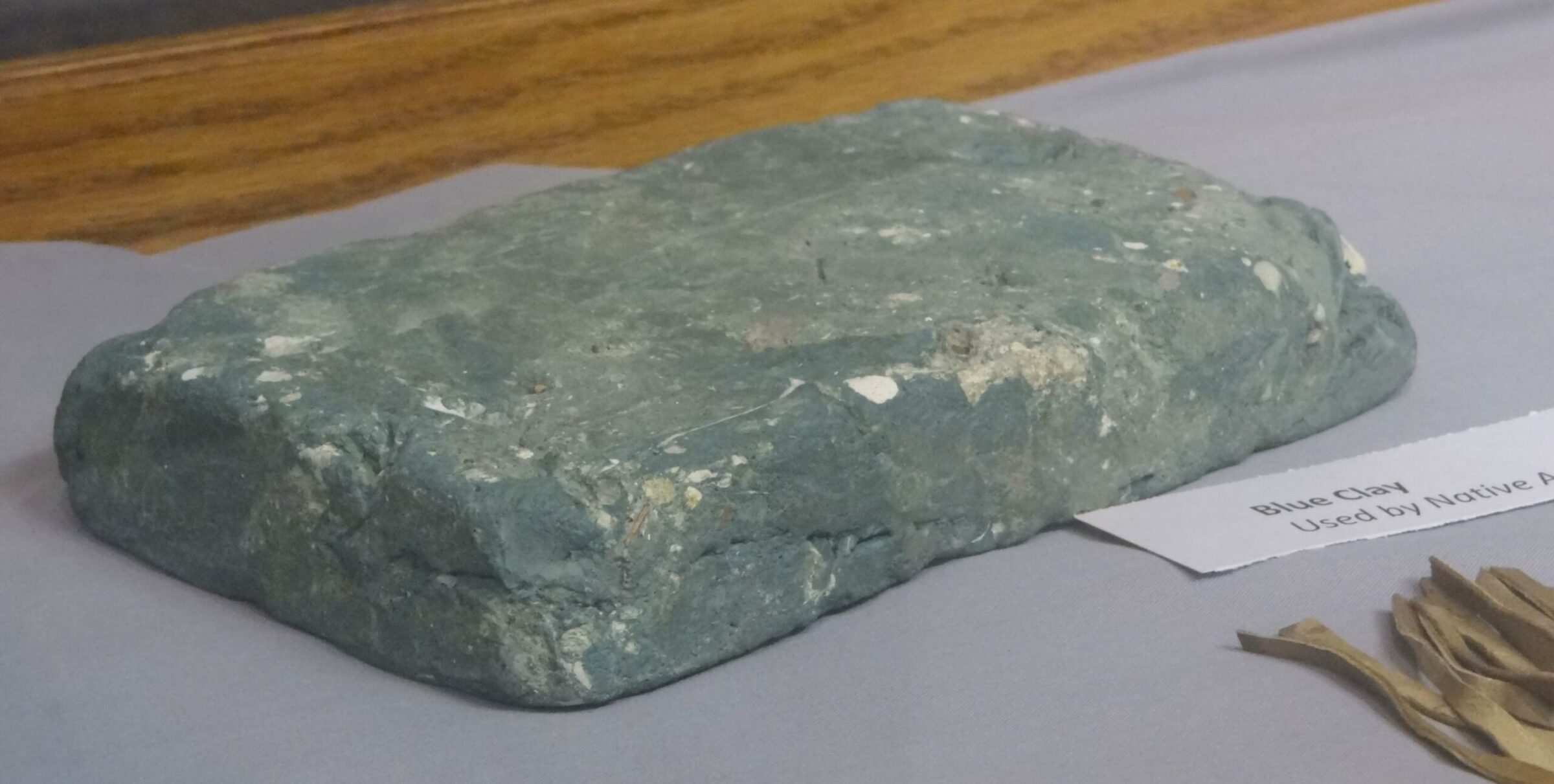 Many people ask – Why do we call it Blue Earth for the county and river. The Blue Earth River and County, and the city of Mankato are all named for the former deposits of bluish-green clay, no longer visible, along the banks of the Blue Earth River.  The stream was named “Makato Osa Watapa” by the Dakota Indians, meaning “the river where blue earth is gathered.”  French explorer Pierre Charles LeSueur was the earliest known White man to have come to southern Minnesota.  He arrived at the confluence of the Minnesota and Blue Earth Rivers in 1683.  LeSueur found blue-green clay in the banks of Blue Earth River, and believing it to contain copper, took a sample back to France.  Chemist Le Huillier declared, quite inaccurately, that the clay did indeed contain copper.  LeSueur returned to the Blue earth area in 1700 with a band of some 20 Frenchmen and built Fort Le Huillier as a base of operations.  LeSueur shipped some 4000 pounds of clay downriver, but it is doubtful that the shipment reached France and the mining project was never pursued.  He may have been using the mining project as a ruse to secure funding from his patrons in France for his fur trading activities.  Copper ore is often bluish-green in color, but chemical analysis of the clay should reveal no copper.  A form of iron compound appears to be bluish-green.

LeSueur’s fort was abandoned the following year after an attack by Fox Indians.  In the 19th Century, geographer Joseph Nicollet found cavities from which the clay had been dug by Indians in this region, who used it as body paint for ceremonies.  But he found no evidence of LeSueur’s mines, nor of the fort.  The assumed site of Fort Le Huillier is clearly marked at the base of a large mound on State Highway 66, a few miles south of Mankato.

More about the naming of the area