A Brief History of Judson Township

A Brief History of Judson Township

Stretching 38 square miles, Judson Township was the largest township until 1895 when South Bend provided some of its township to Mankato. The luscious timber snagged the attention of many incoming immigrants. The majority of settlers were Welsh people. The first to claim territory were Chester Hill, John Randolf, and Rev. John Tidland, who settled in the summer of 1853. Three short years after their arrival, Judson was administrated as a town.

When the Indian Outbreak occurred in 1863, volunteers were taken from Judson to help protect the state. A regiment was formed at Fort Snelling where the men prepped for conflict. For a while, Company E, was stationed at the town.  The spring of that year it was decided that a small fort was to be out there. Originally, the plan had been to use limestone, but that quickly went awry. Instead, they built the fort using thick slabs of sod. Piling them carefully, they soon formed a structure that reached ten feet. Small windows were formed in the base that allowed soldiers to aim their weapons. The fort was never used and through the years it slowly withered away. Grass began to materialize from the crumbling exterior until it finally overtook it. To a passerby, it would have appeared to be just a pile of earth and it remained this way until a member of a local Boy Scout group discovered it and had a marker erected there.

Judson was established in 1853 and was named after Adoniram Judson who translated the Bible to Burmese. This religious name often rubbed off on its’ inhabits who didn’t even allow a saloon in town. The town was successful for many years but decreased in population around 1862 due to economic hardship. Many people moved to neighboring town Mankato seeking new jobs and opportunities. One of the reasons for this was transportation. Judson relied on a river flowing through it for its method of transport while Mankato had numerous roads and unrestricted access to the Minnesota River. Things came around for Judson when a railroad was built through town. This brought more opportunities to Judson. Stores, schools, and churches arose. This influx of people and stores gave Judson what it needed to resume its former glory.

Judson is now considered a “sleeper community” as most of the people who live in Judson work in neighboring communities and not in Judson. 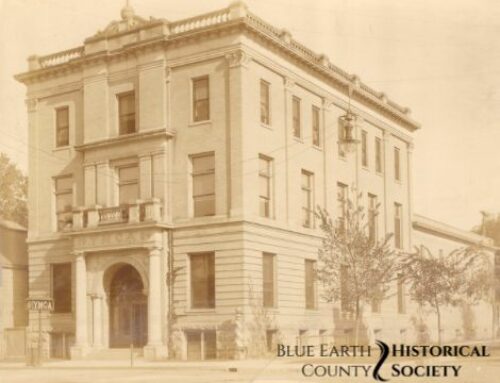 Mankato Has a Long History of Organized Clubs Gallery 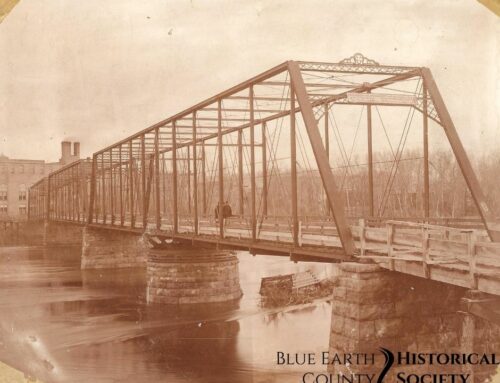 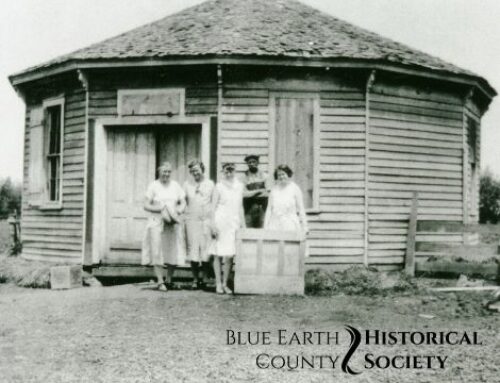