Fun in the Sun at The Pit

Home/1970s History, 1980s History, Mankato History/Fun in the Sun at The Pit
Previous Next

Fun in the Sun at The Pit 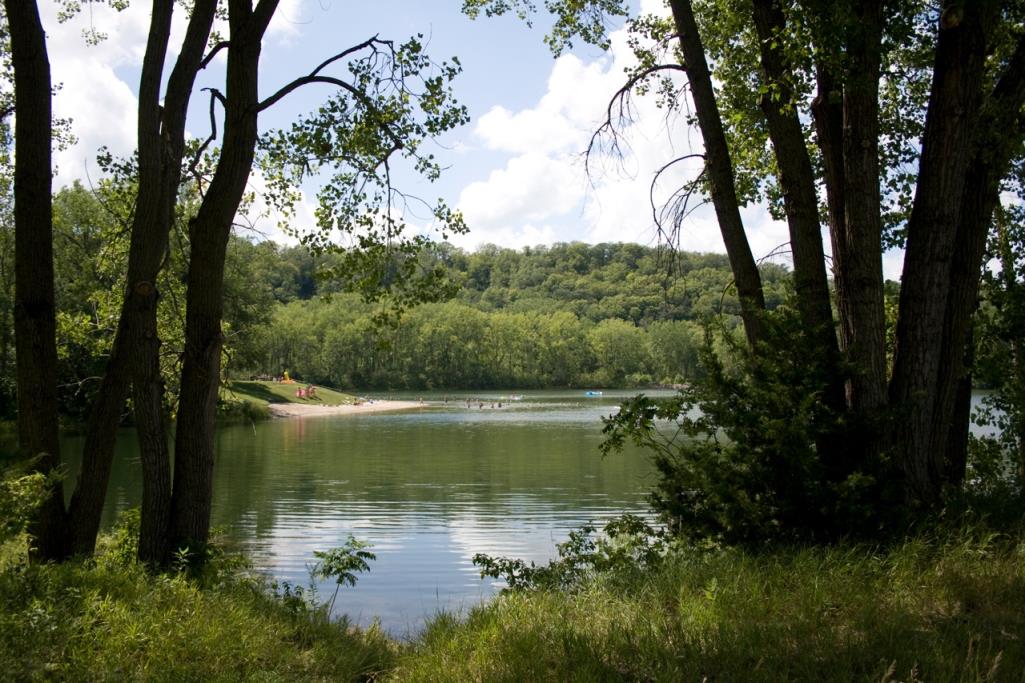 Heading to Hiniker Pond, or The Pit as it’s known around the area, to cool off from the hot and humid summer weather is one of my favorite things to do in Mankato.  It’s hard to choose a favorite activity between swimming, sunbathing, and fishing.  Regardless when I go to The Pit I know it’s going to be a great time.

Until a group of people called the Friends of Hiniker Park was assembled in 1976.   Their mission was to make the pond useable for recreational use.  The city of Mankato agreed to use the pond for recreational use if the Friends of Hiniker Park could raise $1,800.  The Friend of Hiniker Park organized a Fun Sunday which was a music concert and fundraiser with an estimated 4,000 in attendance.  The group rose between $9,000 and $11,000.  The fundraiser was so successful that another Fun Sunday was planned for the next year and also was successful in raising $12,000.

The changes to Hiniker Pond could really be noticed in the 1980s.  New rules were enforced; no glass bottles, no kegs unless you had a permit, no pets, and no skinny dipping or other activities after 10:30 p.m.  A 40-50 stall parking lot was added but eventually, people had to pay a 75-cent fee to park there.   Improvements to the beach and landscaping helped spruce up the scenery.  There was even talk in 1987 of installing 2 water slides between the pond and Kato Motel.

Another attraction to Hiniker Pond is the fishing.  Since 1981 the DNR’s Waterville Hatchery has stocked Hiniker pond with fish such as crappie, bluegill, walleye, and northern pike.  In 1988 the largest fish caught in a fish survey was a 25-inch, 5.5-pound walleye.

The group that made all this possible, the Friends of Hiniker Park, was dissolved in 1994 after 18 years of work.  They had accomplished their goal of making sure the pond was not used as a storm-sewer holding pond.  Thanks to their hard work people can now enjoy the cool water on a hot summer’s day.

Whether you’re going for a swim, catching fish, or just catching some sun rays on the beach Hiniker pond is a great way to spend a summer’s day.  Spending time with friends, outside, and enjoying the fact that there is no school work to worry about is awesome.  The best part about Hiniker Pond is that it is free.  Grab some sunscreen and head out to The Pit.

Image from the City of Mankato. Learn more about the park’s system.