Hand Made Cigars Once a Profitable Business

Hand Made Cigars Once a Profitable Business 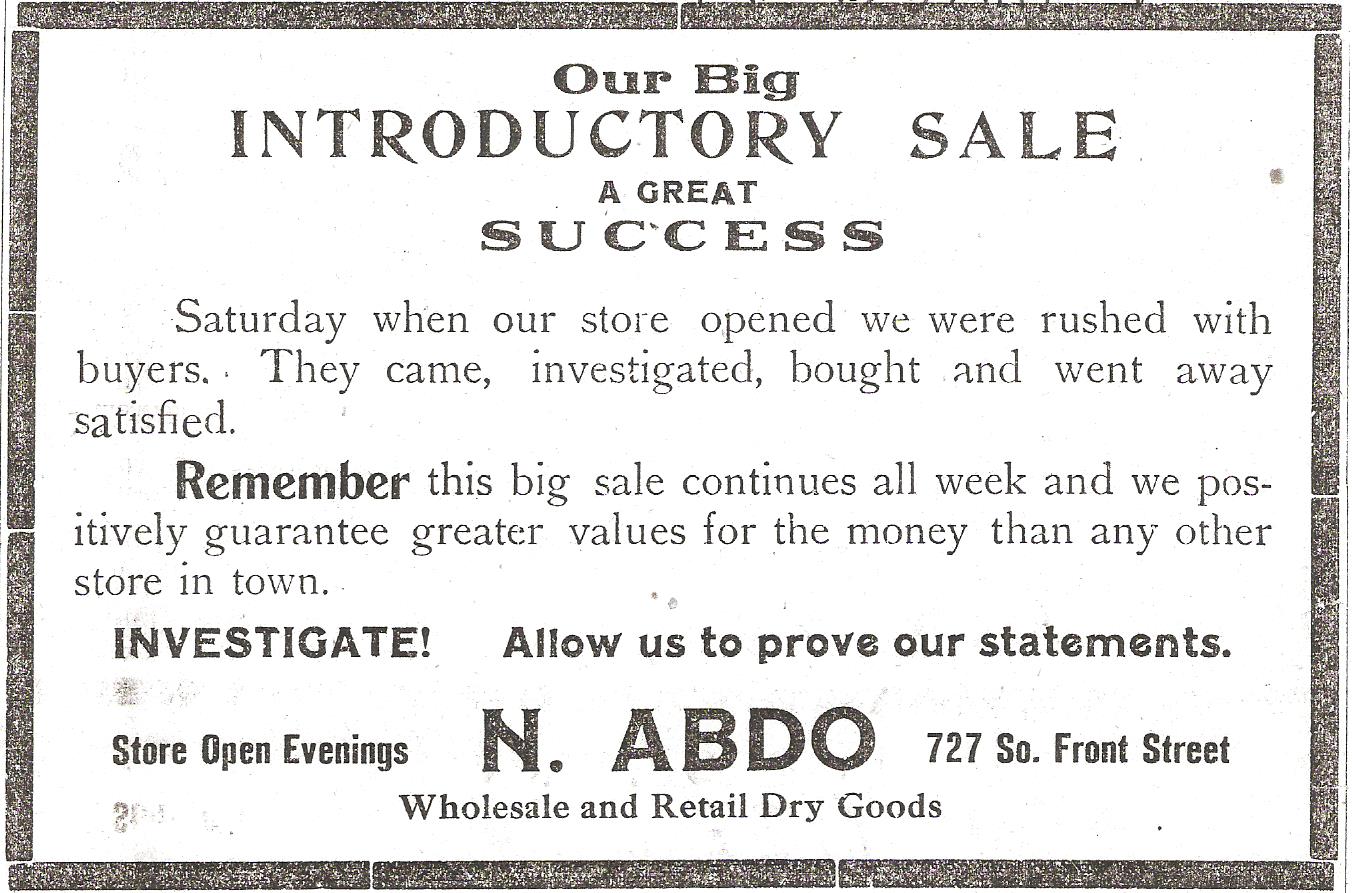 Many people never would have thought that making handmade cigars in Wisconsin and Minnesota was a local business interest 100 years ago. The thought is that of Havana and other exotic places when it came to hand-rolled cigars. However, in the early 20th century there were many cigar making shops in towns both big and small throughout the Midwest and in the Blue Earth County area.

Mankato had several cigar makers that made $14 to $20 a week, but if you were really good you could make more than that. Many other towns and cities around the area and the state also had handmade cigar stores. Each had loyal customers that would buy the local product so the profits would recycle through the local economy.

In 1900 George W. Achard and H. S. Totton asked the trade commission if they could establish a cigar-making business in Mankato. They made the point that their proposition would add $1000 a month when it was up and running, these would have been great economic numbers in 1900. The top-selling handmade cigars would cost the person smoking them from $200 to $500 to smoke them for one month depending on how many the individual smoked. Now, in the twenty-first century, we are living in a completely different social and economic environment. In the 1960s the medical community discovered that tobacco use contributed to cancer, especially lung cancer. Since that time, smoking has declined. This change in the cigar market made it hard for the small business cigar makers to compete. Things are much different today. Nearly all of the handmade cigars are now manufactured in the Dominican Republic and Cuba.