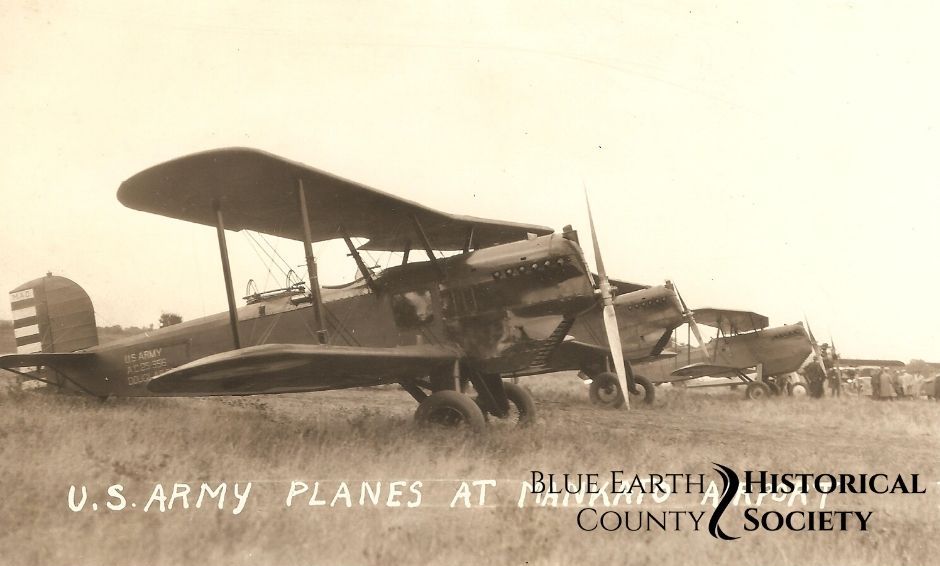 In 1928, a little bit closer to town than it is today, the Mankato airport was a fresh new building. It had few planes but soon in the early 1930s, it gained an ambulance plane, a Biplane, and the Curtiss Jr. They were originally meant for flying mail and military supplies, but in 1940 the first passenger plane flew into town. The 1940s was a big decade for the airport. It included Harold Schlesselman buying the airport from Robert Rasmussen, new weather equipment was installed into the airport, there was a fire started by a welding torch that burned down the offices building houses and repair shops, the first flying club at the airport was established, and the government dropped the lease to the airport. Later, in 1966, they made it off the low trafficking volume list, a list that they have been stuck on for several past years. In 1968 flights increased and new airlines, such as Fleet Airlines Inc., joined.

In 1970, Mankato was growing rapidly and the people decided to move the airport out further away from town. So after much arguing, it did. In 1977, it started the well known and loved airshows of today, which from the very start included the Blue Angels. However, they have not been able to land in the Mankato Airport because of a shorter runway. Just recently however in 2004, the airport got a grant for a runway expansion and they started building in 2008. Just in time for the upcoming 2012 air show, where the Blue Angels will be able to land here in Mankato for the first time. Speaking of airshows, in 1991 due to the USSR’s troubles they did not show that year. Two planes were supposed to come and fly over but they couldn’t make it.  Also, in 2009, the B-17 bomber from WWII was toured in the Airport. As the years go by, the airport is only growing bigger thanks to the Mankato supporters.